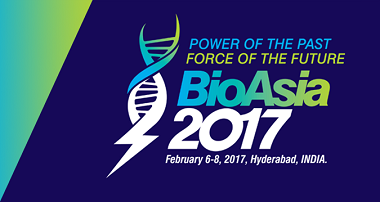 14th Edition of the event of BioAsia, the annual flagship event of the Telangana government has started in Hyderabad.

China becomes the world’s largest Solar Energy Producer. And it defeated the Germany, which was the top in the last year.

This advance technology will be used for faster downloads and improve in-flight network connection speeds.

Significance of this new discovery:

Terahertz could offer ultrahigh-speed links to satellites, which can only be wireless. That could, in turn, significantly boost in-flight network connection speeds.

Other possible applications include fast download from contents servers to mobile devices and ultrafast wireless links between base stations.

India and Austria signed a protocol to amend the existing bilateral taxation treaty for Avoidance of Double Taxation and the Prevention of Fiscal Evasion.

This will help to curb tax evasion and tax avoidance between the two nations as well as enable mutual assistance in relation to collecting taxes.

Subscribe our Newsletter to get Daily TNPSC Current Affairs Feb in English and Tamil on your Inbox.