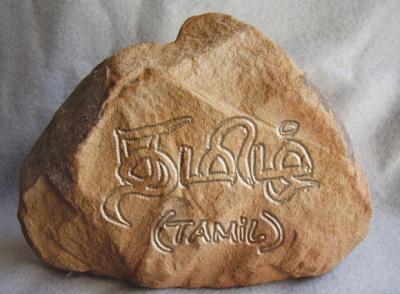 The Presidential Awards for Classical Tamil were instituted to give recognition and honour to distinguished scholars who have made outstanding contribution to Classical Tamil language and literature.

Dr. A. Dakshinamurthy received the Tholkappiyar Award for the year 2014-2015.

The Tolkappiyar award is a Presidential Award for scholars in classical Tamil.

This award was instituted by the Central Institute of Classical Tamil functioning under the Ministry of Human Resource Development.

It is given in the recognition for teaching, research and publication in classical Tamil.

The award was named in honor of the ancient Tamil author, who is known for Tolkappiyam.

Venu Rajamony has been appointed as the next Ambassador of India to the Kingdom of the Netherlands.

A journalist Mr Rajamony, an 1986 batch Indian Foreign Service officer, had been serving in the Rashtrapati Bhawan since August 2012.

These games scheduled to be held at the Kalinga Stadium in Bhubaneshwar from July 6 to 9, 2017.