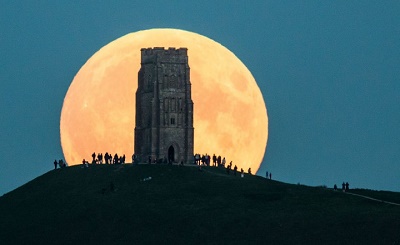 Topic : History – India and Its Neighbours

India and China together have a joint training exercise from 15th November to 27th November in Pune.

In order to encourage the uniformity and strengthening the relation between the two armies by drills while tackling insurgency and terrorism.

In the Conference of Indian Radiological and Imaging Association (IRIA), Thiruvananthapuram is termed as the Country’s Breast Capital which is in Kerala State.

This city recorded the 50 percent of people affected by the breast cancer under 50 years age group members.

The national average of incidence of breast cancer is 20 per lakh population, while the Kerala average was 14, but in the state capital it stood at 40.

Nine lakh women are diagnosed with breast cancer every year and it is the second most common malignancy next to cervical cancer.

This policy would paving the way for generating “wealth from waste”, and environment protection.

This fly ash will be used to make bricks, blocks, tiles, wall panels, cement and other construction materials which is obtained from thermal power plants and biogas plants.

The Biggest and Brightest Moon in 60 years – Beaver Moon

November 14, 2016, moon will be the biggest and brightest it has been in the 68 years Reported by the American Space Agency NASA.

November’s full moon has been given a special name called “Beaver Moon”.