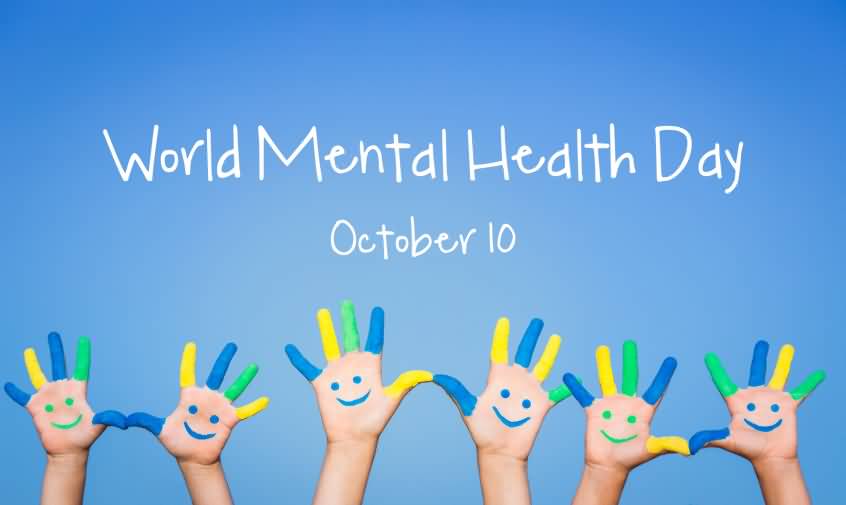 The President of India, Shri Ram Nath Kovind, presented the Lal Bahadur Shastri National Award for Excellence in Public Administration, Academics and Management for the year 2017 to Dr. Bindeshwar Pathak at Rashtrapati Bhavan.

Bindeshwar Pathak is an Indian sociologist.

He is the founder of Sulabh International, an India-based social service organization which works to promote human rights, environmental sanitation, non-conventional sources of energy, waste management and social reforms through education.

He received various national and international awards for his work with this organization.

World Mental Health Day is observed on 10 October every year, with the objective of raising awareness of mental health issues around the world and mobilizing efforts in support of mental health.

The theme of World Mental Health Day 2017 : “Mental health in the workplace”.

Theme of India Water Week 2017 is ‘Water and Energy for Inclusive Growth’.

India Water Week 2017 is a platform to discuss ideas with global-level decision makers, politicians, researchers and entrepreneurs in the field of water resources for mutual benefit.

This is the 3rdInternational Conference on Yoga organized by the Ministry of AYUSH.

About 500 delegates, including 69 from overseas countries attended the conference.

Theme for this International Conference on Yoga 2017 is ‘Yoga for Wellness’.

Vinay Mohan Kwatra was appointed as the next Ambassador of India to the Principality of Monaco.

Vinay Mohan Kwatra is an Indian Foreign Service (IFS) Officer of the batch 1988.

He is presently Ambassador of India to France.

He has been concurrently (at the same time) appointed as the next Ambassador of India to the Principality of Monaco.