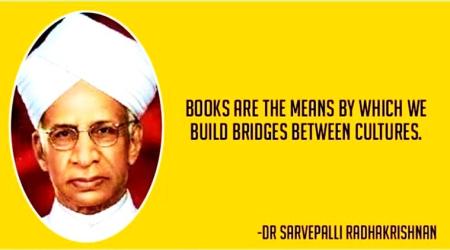 This is the second time the China has hosted the summit after the 2011 summit.

At the end of the summit, Xiamen declaration was adopted by the leaders of the five countries.

The theme of the 2017 BRICS Summit is “BRICS: Stronger Partnership for a Brighter Future”.

They will also encourage explorations toward the establishment of the BRICS Institute of Future Networks.

They have also committed to strengthen BRICS cooperation on energy and work to foster open, flexible and transparent markets for energy commodities and technologies.

The battalion-level joint training between the two armies will focus on counter-terror operations in mountainous terrain by facilitating interoperability.

Disaster management and joint operations for disaster relief will also be a part of the exercise.

The Indian Computer Emergency Response Team (CERT-In) has issued an alert about spread of a new malicious software ‘Locky’.

This Locky is being circulated through spam messages that can potentially lock computers and demand ransom for restoring access to users.

Locky Ransomware is learnt to be demanding ransom of half bitcoin, which at present rate is equivalent to over Rs 1.5 lakh.

CERT-In was created by the Indian Department of Information Technology in 2004 and operates under the auspices of that department.

Teacher’s Day is celebrated in India on 5th September in honor of Dr. Sarvepalli Radhakrishnan, who was born on September 5, 1888.

Since 1962, India has commemorated his birth anniversary.