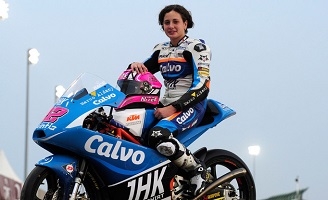 The Union Ministry of Home Affairs has launched the SSB’s first ever intelligence wing.

The intelligence wing have 650 field and staff agents to gather actionable information.

Need for a separate intelligence wing:

The SSB has been mandated to guard the Indo-Nepal and Indo-Bhutan borders where there are no restrictions on the movement of people on either side.

The SSB has also been declared as the lead intelligence agency for both the borders.

Thus, the central government felt that a well-knit intelligence network of the highest capability that can function and deliver would be the prime requirement for comprehensive border management.

What is the Sashastra Seema Bal?

The Sashastra Seema Bal (SSB) is a paramilitary police force under the Ministry of Home affairs responsible for guarding India’s international borders with Nepal and Bhutan.

About 300 participants from various parts of India, Vietnam, Taiwan, Canada, Bulgaria, USA, and Nepal are participating in the festival.

Topic : New Appointments, Who is Who?, Persons in News

This competition held in the place of Portugal.

She finished 0.053 seconds ahead of Alfonso Coppola from Italy, who finished in the second position.