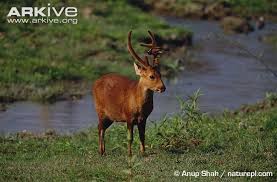 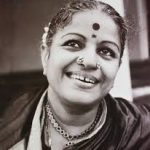 She was the 1st musician (vocalist) ever to be awarded Bharat Ratna, India’s highest civilian honour.

Sahitya academi prize winner of translation 2015 is Gowri kirubanandan from Tanjore receives this award for her translation work of Telugu novel VIMUKTHA by Volga into Tamil novel MEETCHI.

It is a joint military training exercise of Indian and US Armies.

It has commenced at chaubattia, Uttarakhand.

It is a space station launched by china recently. It is part of China’s plan to establish a manned space station around 2022. It is placed at 380 kilometers above earth. There are two astronauts on board. Tiangong 2 will be used to space technology and conduct medical and space experiments.

It is an initiative of railways to improve the railway travel experience of elderly, differently-abled and ailing passengers.

It aims to simplify access to wheelchairs, battery operated cars and porter services. The scheme will be operational at all major railway stations.

The Indian Railway Catering and Tourism Corporation Ltd. has been entrusted with implementing services that can be availed at the time of booking tickets online accessing an app to be developed by the Centre for Railway Information Systems, calling or messaging ‘139’ IVRS, or by dialling a dedicated mobile phone number. 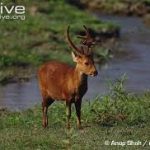 As part of animal exchanging programme vandalur zoo officials got two pairs of Greater rhea and three pairs of Indian hog deer from the Thiruvanandhapuram zoo.

It is the first time to be these animals displayed in this zoo since its formation.