National Cancer Awareness Day is observed on 7th November each year in the country to spread awareness about the need of early cancer detection to fight the deadly disease timely.

Cancer is a large group of diseases that can start in almost any organ or tissue of the body when abnormal cells grow uncontrollably, go beyond their usual boundaries to invade adjoining parts of the body and/or spread to other organs. The latter process is called metastasizing and is a major cause of death from cancer.

New research has found that Tinnitus is being exacerbated by Covid-19 and also by the measures being taken to fight the infection. The research was led by Anglia Ruskin University (ARU) in the UK, with support from the British Tinnitus Association and the American Tinnitus Association.

The research covered 3,103 people with tinnitus from 48 countries, mostly from the UK and the USA. Tinnitus is a common condition that causes the perception of noise or ringing in the ears and head. It found that 40% of those displaying symptoms of Covid-19 simultaneously experience a worsening of their tinnitus.

A small number of participants reported that their tinnitus condition was initially triggered by developing Covid-19 symptoms. This suggests that tinnitus could be a Covid symptom in some cases.

Earlier, Ear, Nose and Throat (ENT) specialists have noted a growing number of patients with anosmia (the abrupt loss of smell) and ageusia (loss of sense of taste). Both anosmia and ageusia could be signs of Covid-19 in people who otherwise appear well.

Tinnitus is the perception of noise or ringing in the ears. Tinnitus isn’t a condition itself — it’s a symptom of an underlying condition, such as age-related hearing loss, ear injury or a circulatory system disorder.

Although it can worsen with age, for many people, tinnitus can improve with treatment. Treating an identified underlying cause sometimes helps. Other treatments reduce or mask the noise, making tinnitus less noticeable.

Treatments may include hearing aids, sound-masking devices, medicines, and ways to learn how to cope with the noise.

One Rank One Pension

The central government has disbursed more than Rs. 42,700 crores to 20.6 lakh retired defence personnel under the One Rank One Pension (OROP) scheme, which was notified 5 years ago in 2015.

OROP means the payment of the same pension to military officers for the same rank for the same length of service, irrespective of the date of retirement.

Before OROP, ex-servicemen used to get pensions as per the Pay Commission’s recommendations of the time when they had retired.

Uttar Pradesh and Punjab have the highest number of OROP beneficiaries. Armed Forces Personnel who had retired till 30th june 2014 are covered under it.

The implementation of the scheme was based on recommendation of the Koshiyari committee, a 10-member all-party parliamentary panel formed under the chairmanship of Bhagat Singh Koshiyari.

Joe Biden has won the US elections defeating Donald Trump. His Oath of Office as the 46th President of the US will be administered by the Chief Justice of Supreme Court.

He is to assume office on January 20, 2021. The election results make Trump the first one term president since 1990. This year, the US vote counting was delayed. The delay in declaration of US Election results was due to several reasons.

The foremost was that different state in the country adopt different polling, counting processes.

Joe Biden served as the 47th Vice President during Obama administration between 2009 and 2017. In 2009, during the Great Recession, he oversaw the infrastructure spending of America. 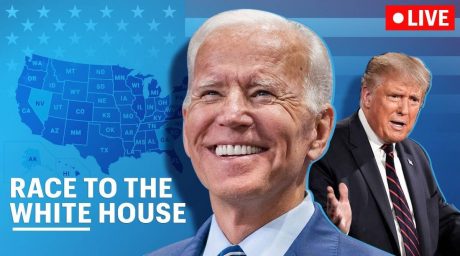 The election for the President of United States is held once in four years. A person cannot run for US President election more than two times.

On May 27, 2020, a major or fire broke out at Baghjan oil well of Oil India Limited. The fire couldn’t be put off till date. A Snubbing Unit from Canada is being brought to put off the fire. The Katakey Panel was set up by National Green Tribunal to provide a report about the accident. 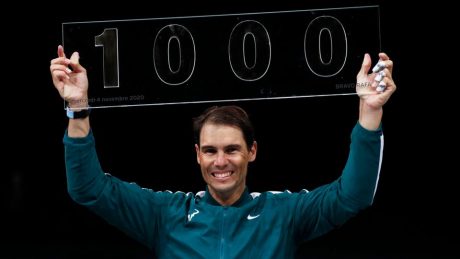