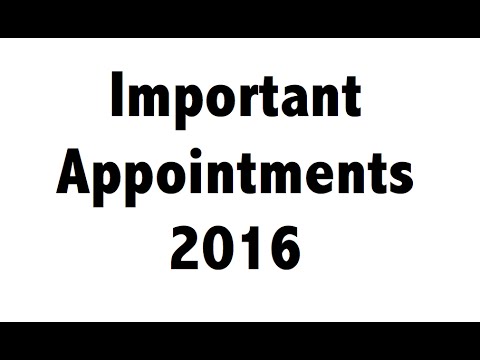 www.tnpsc.Academy – Quick Notes – Appointments Who is Who?