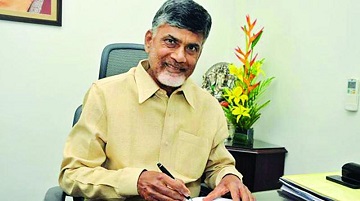 The Government has approved the Project Saksham to bolster the information technology network for the new GST regime.

Project Saksham is the name given to CBEC’s IT Infrastructure Project.

This IT Infrastructure project will enable not just the implementation of Goods and Services tax (GST) but also support all existing services in Customs, Central Excise and Service Tax.

In addition, it will also enable extension of the Indian Customs Single Window Interface for Facilitating Trade (SWIFT) and other taxpayer-friendly initiatives under Digital Indian and Ease of Doing Business of CBEC.

It will enable setting up of an information exchange mechanism with GSTN through the use of pre-agreed Application Programming Interface (API) or other secure methods of message exchange.

El Salvador has made history after becoming the first country in the world to ban metal mining.

El Salvador is the most densely populated country in Latin America.

In this country, rainfall is plentiful; holding on to the water is a major issue because of unsustainable farming practices and inadequate industrial controls that have led to widespread soil erosion and the almost total destruction of its forests.

More than 90% of El Salvador’s surface waters are estimated to be polluted by toxic chemicals, heavy metals and waste matter.

The water crisis has steadily deepened since the pro-business Arena Party granted an array of permits for mineral exploration.

He will receive the award in California on May 2017.