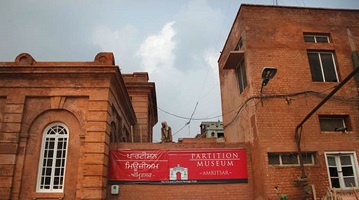 Melbourne has been named ‘The World’s Most Liveable City’ for the seventh consecutive year by the annual Economist Intelligence Unit’s (EIU) Global Liveability Index.

The EIU’s Liveability Ranking assesses living conditions in 140 cities across the globe has been released.

Every city is assigned a rating of relative comfort for over 30 qualitative and quantitative factors across five broad categories – stability, healthcare, culture and environment, education and infrastructure.

No Indian city was ranked in the top ten or bottom ten in the most liveable city ranking.

As per the survey, the least liveable city was Damascus at 140th place.

The 16th edition of IAAF (International Association of Athletics Federations) World Championships 2017 was held in London.

The championships were held in the London Stadium in Stratford.

‘Hero-the Hedgehog’ was a Mascot of 2017 IAAF World Championships and ‘Whizbee-the Bee’ was the Mascot for the Para Athletics.

The USA topped the tally of Medals with 30 medals.

A new museum on the Partition of the Indian subcontinent was inaugurated after 70 years that had split British India into India and Pakistan in 1947 in the third week of August 2017.

This is the first time that a venue is created in the past 70 years since India and Pakistan were created.

India and Pakistan celebrated their seven decades of their independence in August.

The museum is located in the red-brick Town Hall building in Amritsar in the North India.