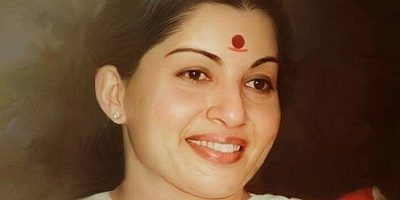 Annual bilateral maritime exercise between the Indian Navy and the Royal Navy for 2016 is called as the KONKAN 16 arranged in Mumbai and Goa.

This exercise KONKAN is named after the Western coastal region of India. Since then, the exercise hosted in rotation by both the Navies, has grown in complexity, scale and intensity.

The exercise will help the navies to sharing of best practices and lessons learnt from recent operations, especially in the field of Humanitarian Assistance and Disaster Relief (HADR) and Non-combatant Evacuation Operations (NEO).

It is a public outreach programme for all the 122 field offices of Employees’ Provident Fund Organization (EPFO) and is presided over by the officer-in-charge in 10th of every month.

In order to bring together all its different stakeholders on a common platform by the organization.

The various new initiatives in the interest of employees or employers taken by the Organization are explained during the programme.

It encourages employees and employers to give their suggestions and feedback regarding the different issues affecting the Organization besides redressing grievances.

After the demise of AIADMK supremo and Tamil Nadu Chief Minister J Jayalalithaa, her loyalist O. Panneerselvam has been sworn in as Chief Minister.

He is the 19th CM of Tamil Nadu and was unanimously elected.

On Dec 20th 2013, 68th session of the United Nations General Assembly Dec 5 is declared as the International Year of Soil (IYS).

The purpose of the IYS is to bring awareness worldwide about the importance of soils for food security, agriculture, as well as in mitigation of climate change, poverty alleviation, and sustainable development.

International Gita Mahotsav is celebrated from December 6, 2016 at the Brahma sarovar in Kurukshetra, Haryana inaugurated by the President.

In order to transferring message of Gita to the world wide, this festival is celebrated.

Subscribe our Newsletter to get Daily TNPSC Current Affairs Dec in English and Tamil on your Inbox.