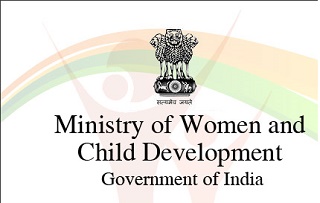 Word of the Year – Surreal

Merriam – Webster’s dictionary named Surreal is the Word of the Year 2016, as the sharpest spike in look-ups over the previous year.

Due to the Trump’s victory, the people searched the dictionary to describe that event as “Surreal”.

The government has launched GARV- II app to track Rural Household Electrification to provide access to electricity to all households in the country.

This app is an important part of the ‘Digital India Initiative’ of Government of India and will contribute in further development of the villages.

This will help people in better monitoring of Government’s work.

The Ministry of Health and Family Welfare has won gold in the Web Ratna category in Digital India awards, 2016, awarded by the Ministry of Electronics & IT to promote more innovative e-governance initiatives by the government entities.

Digital India awards, earlier known as the Web Ratna Awards, were instituted under the Ambit of National Portal of India.

The award acknowledges exemplary initiatives of various government entities in the realm of e-governance.

The National Commission for Protection of Child Rights (NCPCR) of Ministry of Women and Child Development has been awarded the Skoch Silver and Skoch Order-of Merit award.

The two awards were received by NCPCR for applying technology to develop an electronic drop box, POCSO e-Box for registering complaints on Child Sexual Abuse.