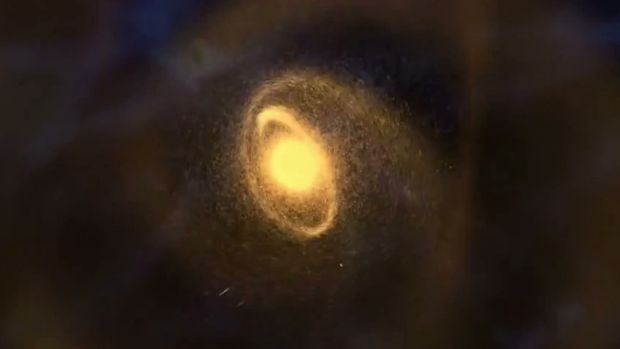 Due to the Establishment of India’s biggest atomic power plant, majority of people residing in Kovvada and surrounding areas are said to have agreed to give their lands to the government, which is finalised by the Nuclear Power Corporation of India Limited (NPCIL) and the State government of Andhra.

Topic : Political Science – India and its Neighbours, Pacts and Summits

India and Bhutan signed an Agreement

India and Bhutan has signed an agreement for bilateral technical cooperation in infrastructure engineering.

The MoU was signed between Central Public Works Department (CPWD), under India’s Ministry of Urban Development and the Department of Engineering Services, under Bhutan’s Ministry of Works and Human Settlements.

Under this Agreement, India’s CPWD will assist Bhutan in green and sustainable construction of infrastructure in Thimpu.

Aspirants belonging to EBCs – 21%, OBCs – 12%, Scheduled Castes – 16% and Scheduled Tribes – 1% of reservation will be given in all judicial services of the State.

And also, women will get 35% “horizontal reservation” and 1% reservation for disabled persons.

Supercluster of galaxies near Milky Way

An international team of astronomers has found one of the universe’s biggest superclusters of galaxies near the Milky Way, which is named as “Vela supercluster”.

It had previously gone undetected as it was hidden by stars and dust in the Milky Way.

This is one of the biggest concentrations of galaxies in the universe – possibly the biggest in the neighbourhood of our galaxy.

Prime Minister Narendra Modi started the work for the 900km Char Dham highway project in Dehradun, Uttarakhand, which is to develop around 900 km of national highways.

The Char Dham highway project involves building tunnels, viaducts, bridges and bypasses in the entire state, along with way-side amenities that will include helipad for emergency evacuation and parking facilities, among others.

Subscribe our Newsletter to get Daily tnpsc current affairs dec in English and Tamil on your Inbox.