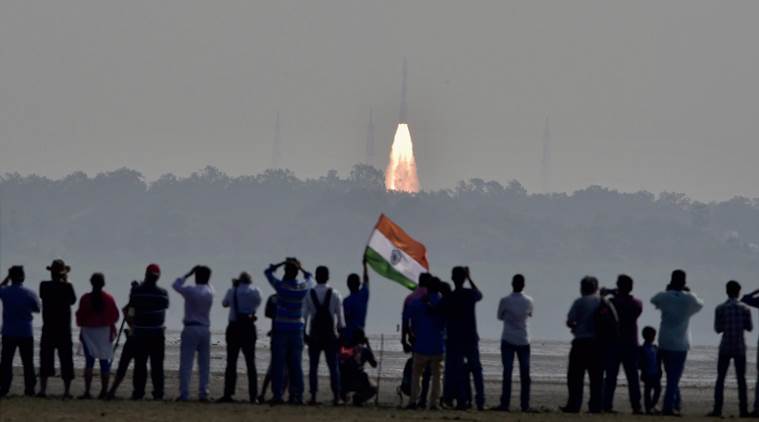 The Indian Space Research Organisation (ISRO) has successfully launched a record 104 satellites into space on a single rocket from Sriharikota in Andhra Pradesh.

Of the total earth-observation satellites, three are Indian, 88 are from the US and the rest from Germany, Israel, Kazakhstan, the Netherlands, Switzerland and the United Arab Emirates.

The Kalimpong subdivision of the Darjeeling hills has become the 21st district of West Bengal.

Kalimpong was once known for the Silk Route that passed through the region, connecting Nepal and Bhutan with the city.

Subscribe our Newsletter to get Daily TNPSC Current affairs Feb in English and Tamil on your Inbox.