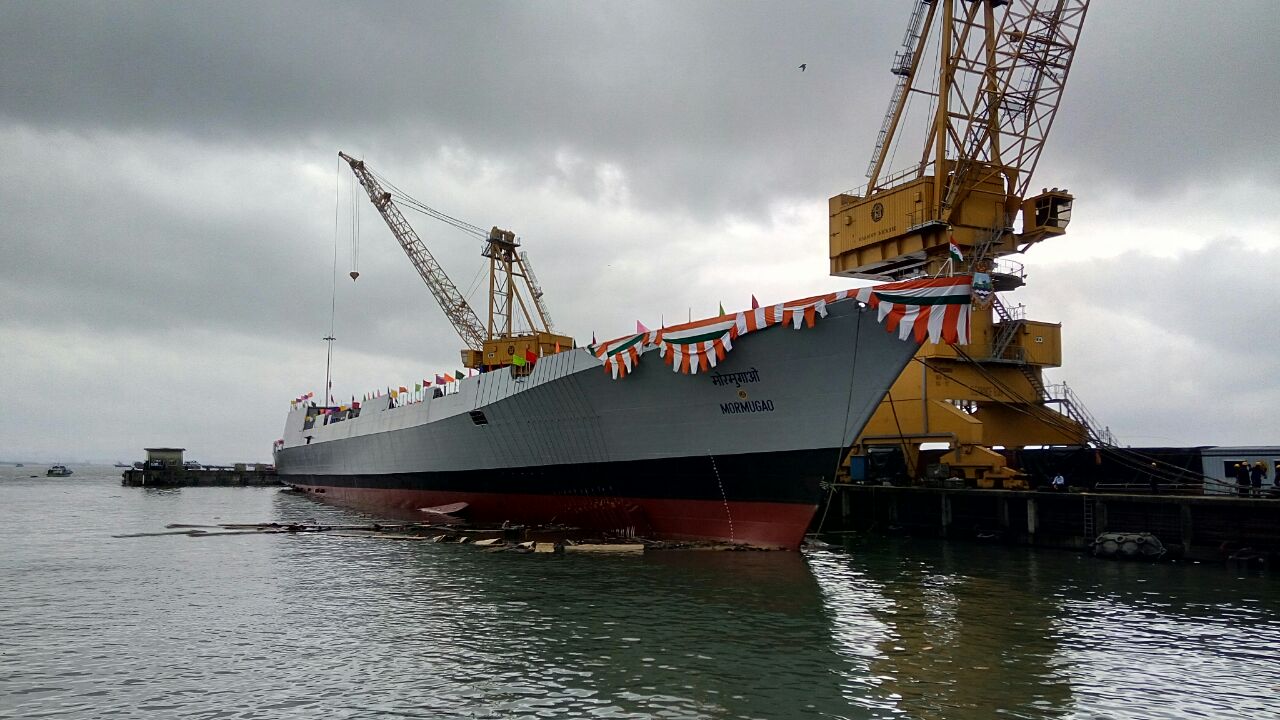 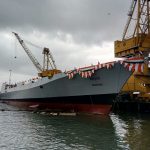 It was released into Arabian Sea for the first time as it will undergo few testings and then later it will be known as INS Mormugao.

During 2020-2024 Mazagaon Dock Shipbuilders Ltd will be built and deliver four more such destroyers. These ships are of Visakhapatnam class and first ship was launched on April 20, 2015.

The award was instituted in memory of well-known short story writer N Mohanan.

According to the latest report of RBI, Andhra Pradesh to be most wanted area to invest in industries among other states.

All political parties celebrated it as different names such as LIBERATION DAY, MERGER DAY

September 17, 1948, was the day when the Hyderabad state, which was under the Nizam’s rule, was integrated into the Indian Union. That has lot of significance. Nizam rule came to an end and it became part of republic.