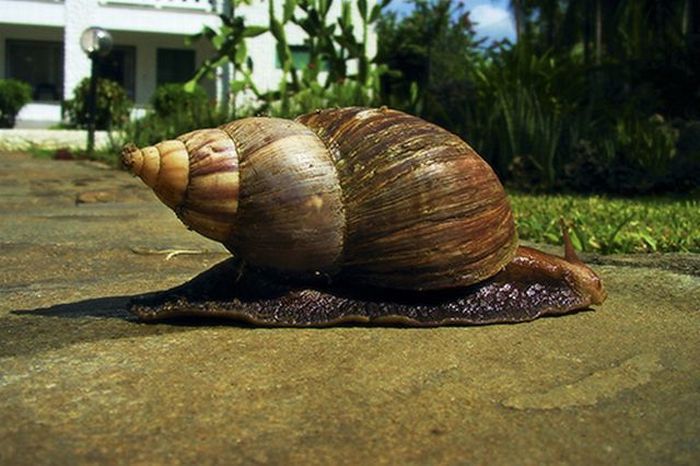 Biometric attendance is introduced in Adi Dravidar schools in Tamil Nadu. “Smart Classrooms” would be created in 25 tribal residential schools.

INDIA AND BANGLADESH TO JOINTLY MAKE FILMS ON 1971 WAR

India and Bangladesh will jointly produce a documentary on the 1971 War of Independence of Bangladesh.

India will also facilitate the production of a “mega movie” by Bangladesh to mark the 100th birth anniversary of its Father of the Nation Bangabandhu Sheikh Mujibur Rahman in 2020.

Sheikh Mujibur Rahman was the founding leader of Bangladesh. He served twice as the country’s President and was its strongman premier between 1972 and 1975. Rahman was the leader of the Awami League. He is popularly known as the Bangabandhu.

The UP govt will honour wrestler Sakshi Malik with the coveted Rani Laxmi Bai award.

HIGHEST PAID ACTRESS IN THE WORLD FROM INDIA

Priyanka Chopra has become the first Indian star to enter the Forbes list of highest paid TV actresses in the world, after starring on American TV series Quantico.

She ranks eighth in the list, which has retained American actress Sofia Vergara at the first position fifth year in a row. 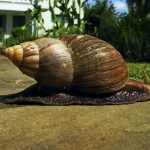 It was recently sighted in Goa university. It has been listed in the world’s top 100 invasive species.

According to experts, the presence of this snail in Goa could be showing indicators of impact of gross human interference in the natural ecosystem.

Ecologically, the species are dangerous as they reproduce faster and take over entire ecosystems, this becoming a menace to crops.