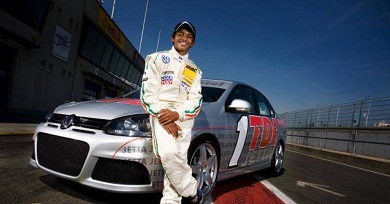 Topic : History – New Appointments, Who is Who?

Before the Election, Indian National Congress Leader Harish Rawat was the Chief Minister of Uttarakhand.

Before the Election, Samajwadi Party Leader Akhilesh Yadav was the Chief Minister of Uttara Pradesh.

Topic : History – Persons in News, Who is Who?

Former national racing champion Ashwin Sundar and his wife Niveditha died in a accident at Chennai.

Sundar had won the national title in car racing and two-wheeler events on several occasions.

The 2-day meeting is an opportunity to discuss developments in the global economy with international counterparts and measures to be undertaken to face major challenges.

In Himachala Pradesh District, Sanjauli police station located in Shimla has become the first police post in the country to be linked with Crime and Criminal Tracking Network and Systems (CCTNS).

The police posts of Manikaran in Kullu, Solan city and Dada Sibs in Kangra were also simultaneously linked to CCTNS.

The System will help the people to proceed online/offline complaints, police verification of job applicants, etc.

Subscribe our Newsletter to get Daily Tnpsc Current Affairs Marin English and Tamil on your Inbox.