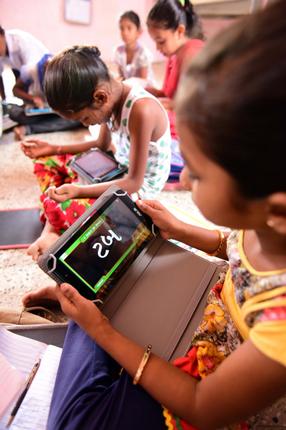 Lieutenant General AK Bhatt appointed as the new Director General Military Operation (DGMO) of Indian Army by the Appointment Committee of the Cabinet.

Golden jubilee celebrations of United Nations Commission on International Trade Law (UNCITRAL) has been hosted by the India.

The event is being hosted by the UNCITRAL National Coordination Committee India (UNCCI) and the UNCITRAL Regional Centre for Asia and the Pacific, with the support of the Permanent Court of Arbitration.

In 1966, UNCITRAL was established by the UN General Assembly to promote the progressive harmonisation and unification of international trade law.

It also aims to modernize rules on international business.

60 member States elected by the United Nations General Assembly for a term of six years to this Commission.

Membership is structured to ensure representation of the world’s various geographic regions and its principal economic and legal systems.

India is only one of eight countries which have been a member of UNCITRAL since its inception. In 2015, it was re selected for a term of six years (2016-2022).

To study and monitor the situation arising out of the demonetization of notes, the Central Government formed the Committee of Chief Ministers.

The sub-committee of Chief Ministers of five States was headed by the Andhra Pradesh Chief Minister N. Chandrababu Naidu as per nominated by the Central Government.

The committee would study various aspects after demonetization and how it has affected different sections of the people.

Akodara has declared as India’s first digital village that uses a cashless system for payments of goods and services.

Akodara is a tiny village around 90 km away from Ahmedabad, located in Sabarkantha district of Gujarat.

In 2005, the village was adopted by ICICI Bank and made cashless by adopting digital technology.

Subscribe our Newsletter to get Daily TNPSC Current Affairs November in English and Tamil on your Inbox.