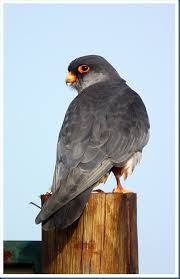 Telangana came into existence as 29th state of India from June 2nd 2014.

Hyderabad will be a joint capital for Andhra Pradesh and Telangana for 10 years. 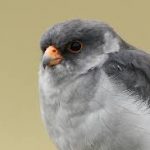 Thousands of Amur falcon small birds of prey started arriving in the Wokha district in Nagaland and Tamenglong district of Manipur.

Amur falcons is the longest travelling raptors (bird of prey) in the world.

Males are mostly grey in colour and the females have dark-streaked cream or orange underparts.

They flies non-stop from Mongolia to northeast India.

They halt briefly in Myanmar

Their weigh is just 150 grams.

Canada Parliament in Odawa declared to celebrate every January of the year as “Tamil Culture Month” from 2017 in Canada for recognising the Tamilians participation in social welfare developments of Canada.

The resolution which declares this is termed as M-24.

According to the latest Hunger Index India is still rated as a country with serious hunger levels as like in the 2016 by got rank of 97th place in 118 developing countries.

The Hunger Index is released by the International Food Policy Research Institute (IFPRI).

The research is based on undernourishment, child mortality, child wasting (low weight for height) and child stunting (low height for age).