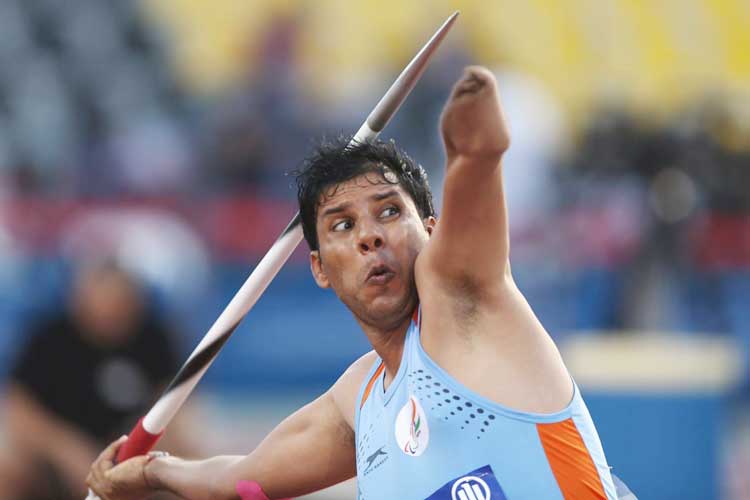 He is the first Indian to win two gold medals at the men’s javelin F46 Paralympics event.

He already won gold medal in 2004, Athens Paralympics and now he broke his own world record in Rio.

He is the 1st Paralympian to receive the Padma Shri.

Reliance and Aircel joins hands together

Reliance and Aircel merged together. It is largest consolidation in the Indian telecom sector.

Madras high court ordered to state government to provide 50 percent reservation for women candidate in local body elections as per the promised reservations for women quota.

An Indian origin scientist RAMESH RASKAR wins the America’s Lemelson – MIT prize worth $500,000 for his ground-breaking inventions, commitment to youth mentorship and dedication to improving our world with innovative solutions.

He is the founder of the Camera Culture research group at the MIT Media lab and an Associate professor of Media Arts and Sciences.