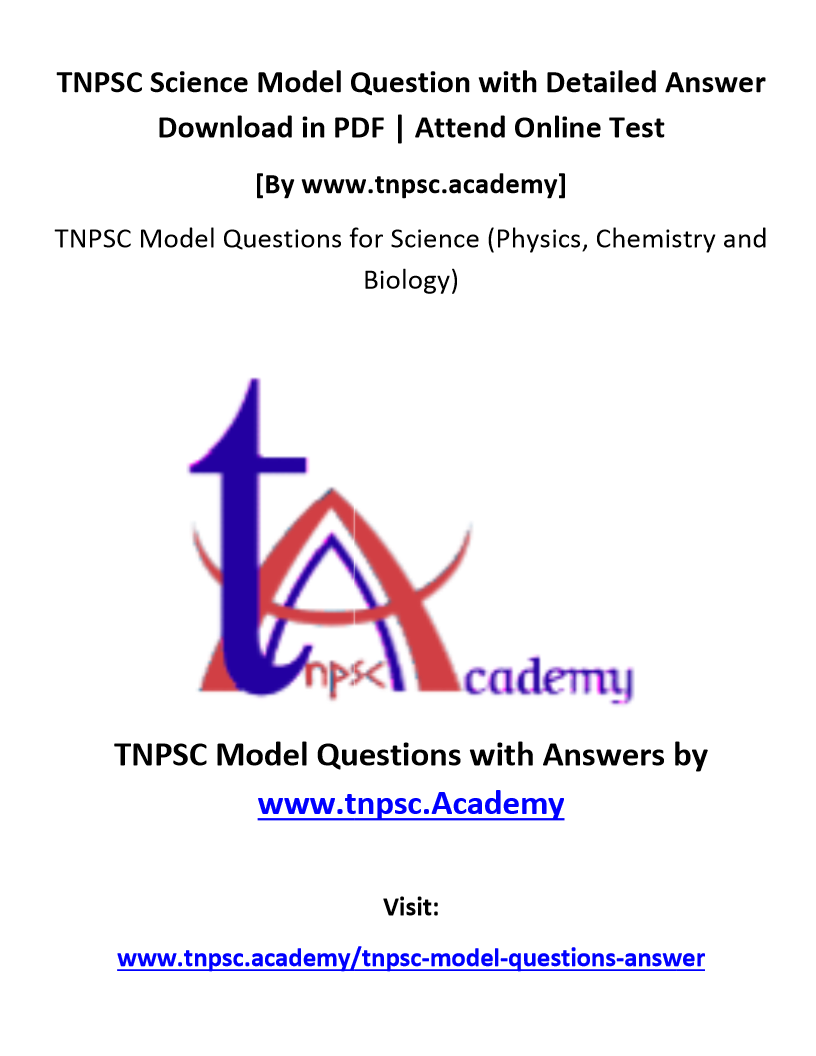 2. The instrument used to measure the altitude of an object is

3. The Wood Furniture are coated with which chemical to protect from Termite destruction

Copper sulphate is used as insecticide and in electric cells. Sodium Nitrate is a fertilizer. Plaster of Paris is mainly used in Statues and in surgery purposes.

4. Consider ‘Thalophyta’ in the classification of Plant Kingdom

I. This is the largest group of the Plant Kingdom
II. The body of the plants in this group are not differentiated into root, stem and leaves.

Normally Respiration denotes the movement of Oxygen into the body of organism (inhale) and release of Carbon dioxide.

Cellular Respiration is the process of reaction of Oxygen with Glucose in the cells of the organisms to produce Energy, Water and Carbon dioxide (this Carbon dioxide is released out).

6. According to Buoyant force, When object is immersed in a fluid (liquid or gas), it experiences an apparent loss of weight which is equal to the

b. Weight of the fluid

8. In Agricultural practices, the method of Irrigation in which the water is allowed to enter the field through channels made between the two rows of crops is known as 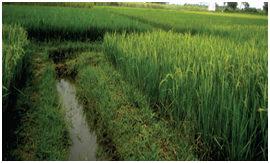 9. The openings in the Leaves, through which the air and water comes out is called as 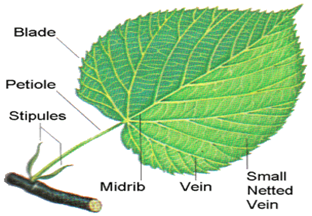 10. The Chemical reaction in which the Heat is evolved as an byproduct is known as

The chemical reactions which take place with the evolution of heat energy are called exothermic reactions.

The chemical reactions which take place with the absorption of heat energy are called endothermic reactions.

The Chemical Reaction in which both the Oxidation and Reduction takes place is called as Redox reactions.

11. The middle layer in the structure of Skin Tissue is

The skin is like an envelope and its complex structure is divided into three layers of tissues: 1.Epidermis 2.Dermis 3.Hypodermis

Epidermis is the upper layer of the skin. The outermost layer consists of flat, thin and scale – like dead cells. It is separated from the dermis by the basement membrane.

The dermis is the middle layer. It is thick but elastic. The dermis consists of nerves, blood vessels, hair follicles, sweat glands and sebaceous glands (oil glands). Sweat glands separate sweat from the blood.

It is the innermost layer of the skin. It is thick and contains large amounts of adipose tissue.

Which Gas has the above properties?

13. The World Health Organisation defines adolescence as the period of life between

(Std 8 – Reaching the age of adolescence)

14. Match the following Vitamins and their deficiency disease 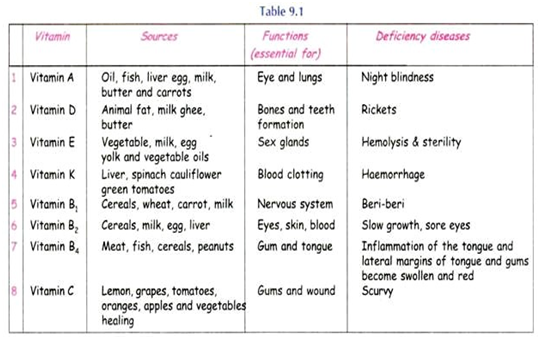